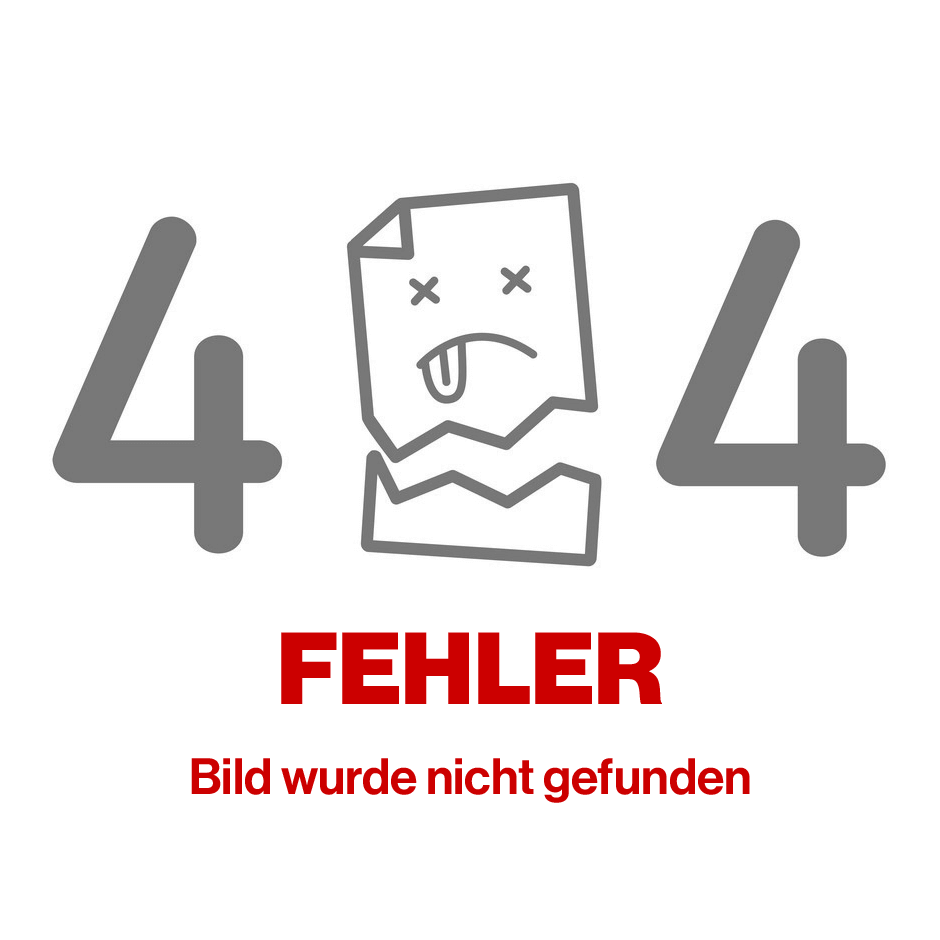 A revolutionary design project has led to a truly unique motorcycle and Aprilia’s return to the Superbike World Championship.

With 31 world championship titles, 250 MotoGP wins and 8 Superbike victories in the last sixteen years, Aprilia is a legend in modern motorcycling. Aprilia motorcycles have dominated circuits all over the world thanks to unconventional technical solutions, experimentation and innovation and, sometimes, by revolutionising technology thought to be unchangeable.
With this unique sporting heritage behind them, Aprilia is proud to present the RSV4, the bike with which Aprilia will return to the Superbike World Championship in 2009. This extraordinary machine has been conceived, designed and developed entirely by Aprilia Racing for competition use.

The RSV4 will make its debut in the 2009 Superbike World Championship. With four cylinders, 999 cc and top of the class power in the race-ready version, this revolutionary machine is packed with innovative design and manufacturing solutions of the sort we have come to expect from Aprilia. A V-four engine with total electronic management, and an exceptionally light and compact chassis are just some of the features that make this bike unique in the world of motorcycling. The revolutionary design of the Aprilia RSV4 comes directly from Europe’s biggest and most successful racing team.

The road-going version of the RSV4 also benefits from the extraordinary technical know-how that Aprilia Racing has accumulated over two decades of success in MotoGP, and is packed with advanced solutions from GP racing. In short, the RSV4 stands alone as a exclusive, genuine, and in many ways unique racing replica.

The Aprilia RSV4 is powered by the most revolutionary and most powerful engine ever developed by Aprilia. This 65° V four unit is based on an architecture that is unique in the world of supersport motorcycles, and features refined engineering combined with prestigious materials and advanced electronic management solutions.
The new engine uses multi-mapping ride-by-wire technology, a solution that opens up new horizons in engine control, and offers virtually infinite opportunities for power delivery and traction control (present as standard on the racing version).

The choice of a narrow V layout has led to the development of an incredibly narrow engine. This in turn has permitted weight to be centralised and chassis performance dramatically improved (thanks to a short wheelbase and long swingarm). The narrow V-four configuration permits a longer stroke to be used, with clear benefits in terms of improved engine breathing. High engine speeds can therefore be reached without having to extend the width of the crankcase. This is fundamentally important to aerodynamics and manoeuvrability (two characteristics for which Aprilia motorcycles have always been universally acclaimed).

The monobloc cylinder block features integrated liners for maximum rigidity and consistent efficiency. The air intake trumpets are variable in length.  Each bank of cylinders has a servomotor dedicated exclusively to the operation of their two throttle bodies. The aperture of the four butterfly valves, and therefore the volume of air inducted, can therefore be controlled independently. This solution opens up new horizons in electronic engine and power management, resulting in truly advanced integral traction control. A cassette type gearbox and a slipper clutch demonstrate the racing character of this engine.

The Aprilia RSV4 has been designed and developed with competition in mind, and naturally offers all the adjustments normally found on racing machines. In particular, this most powerful Aprilia ever made stands out for its complete range of chassis adjustments. The variable geometry frame not only allows you to change parameters like headstock angle (thanks to interchangeable steering bushings), but even lets you adjust swingarm and engine position. Racing technology has been used for all aspects of construction. The RSV4’s aluminium frame and swingarm are constructed from a clever mix of thick-walled parts and variable section sheet.

All components are naturally of the highest calibre. They include an Öhlins fork, rear monoshock and steering damper, Brembo monobloc brake calipers and forged aluminium wheels.

The styling of the Aprilia RSV4 has followed the same approach as the rest of the design. The RSV4’s racing character is clear from every component, and from the absence of solutions chosen only for appearances. As a result the overall design of the RSV4 and the advanced technology of its component parts merge into a uniquely harmonious whole that is superbly functional on the racetrack – the natural habitat of this latest Aprilia.
The fairing has been developed in the wind tunnel. Minimal in size, it in no way detracts from the stunning technology of the engine. The frame/engine system is fully visible and bulges like muscles beyond the fairing.

The triple headlight cluster makes the RSV4 instantly recognisable and unique from the very first glance.
The superbly lightweight tail slopes upwards to emphasise the dynamic nature of the Aprilia RSV4. Even when stationary, the bike simply exudes a desire for speed and competition.